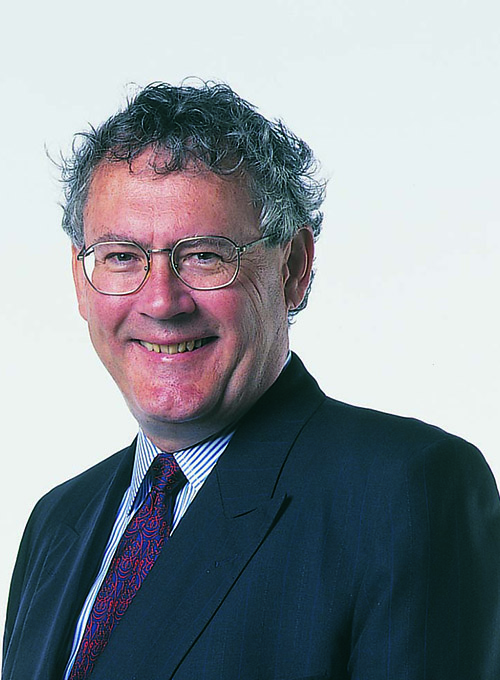 David W. Conklin is a retired professor of the business, economics and public policy area group at Ivey Business School. His courses focused on the ways in which the economic, political, social, and technological forces differ among countries throughout the world, and it analyzes business decision-making in the context of these forces. He also taught in the Economics and Political Science Departments at Western, and has been an Adjunct Professor in Social Science. Prior to joining the Ivey Business School, Conklin was employed in universities, research institutes, the civil service, small business corporations, and several government Task Forces and Royal Commissions. He earned a BA in political science and economics from the University of Toronto and a PhD in economics from the Massachusetts Institute of Technology.

Conklin's research work focuses on the interface between corporations and public policies. This includes work for governments in the design and enforcement of legislation and regulations, as well as consulting for corporations in influencing public policies and in complying with government legislation and regulations. He has been Director, Western University Office of the Institute for Research on Public Policy, and Director of the Western University Centre for American Studies. Over the past fifteen years, he has published over 50 articles, over 100 cases and has written or edited over 30 books.