On October 23rd, 2017, the Lawrence Centre in partnership with the Wilson Center, Canada Institute, and Canadian Agri-Food Policy Institute, hosted a Canada-U.S. Regulatory Cooperation and Food Safety workshop in Washington D.C. The workshop provided a forum for over 65 leaders from industry, government and academia to discuss opportunities for achieving greater regulatory cooperation between the two countries. With NAFTA renegotiations just underway, the workshop highlighted the importance of better aligning North American regulatory systems, by removing unnecessary costs and requirements, to benefit the agri-food sector.

Efforts to increase cooperation between Canadian and U.S. regulatory agencies involved with health, safety and environmental protection mandates, began in earnest in 2011 with the creation of the Canada-U.S. Regulatory Cooperation Council (RCC). Lawrence Centre Fellow, and former Assistant Secretary to the PCO Regulatory Cooperation Secretariat, Bob Carberry, provided an overview of progress on the Joint Action Plan and laid out a framework for achieving a higher degree of cooperation, across all sectors, in four areas:

In the quarter century since NAFTA came into force, North America has constructed a highly integrated supply chain in manufacturing, of which the agri-food sector is a component. Agriculture and food products move continuously between both countries, which benefits not only food businesses, but consumers on both sides of the border. While NAFTA has fostered this intimate relationship, unnecessary procedures and requirements are still in place due to independent interpretation and implementation of two, country-centric, regulatory systems. Industry leaders recognize the need to promote a closer dialogue between government agencies on both sides of the border to address these issues.

Rory McAlpine of Maple Leaf Foods, and Mike Robach of Cargill, are well-known advocates for the creation of a Canada-U.S. Joint Food Standards Organization. Their approach to doing science together to develop risk assessments and product approvals as one region was also supported by Lawrence Centre Postdoctoral Fellow Yadira Tejeda during her presentation and formed a focal point for discussion at the workshop.

Regulatory alignment goes beyond developing the same or equivalent regulations. It involves having a similar mindset and culture towards identifying opportunities for collaboration and taking action. In an interview held at the Wilson Center, Bob Carberry explained: “…if we can change the processes between the regulators in the two countries, that will lead to a change in behaviours, and behaviours define culture”. The workshop represented an opportunity for the Lawrence Centre to serve as a catalyst for raising awareness among agri-food stakeholders, about the need to develop a framework for cooperation. Moreover, it provided the opportunity to look into other sectors where alignment of regulatory systems and processes would have a substantial mutual benefit for both countries, thus continuing its mission of promoting effective collaboration between business and government for the benefit of the economy and society. 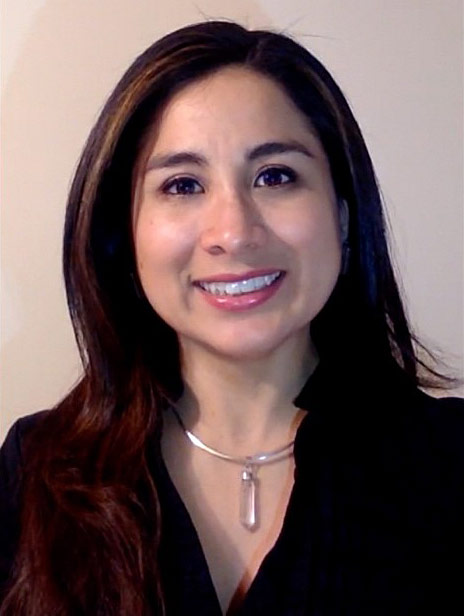 Yadira Tejeda Saldana joined the Ivey Business School in February 2017. Prior to this, she served as Postdoctoral Fellow at the Robarts Research Institute at Western University, where she investigated rapid methods for the detection of foodborne pathogens in food products. Yadira completed her PhD at Western University in 2016. She holds a Masters in Food Safety from Wageningen University and Research Centre in The Netherlands, and a BSc in Food Chemistry from La Salle University in Mexico. She has also worked for Unilever Mexico, Grupo Bimbo (Bimbo Group) and served as an Intern with the World Health Organization’s Food Safety and Zoonoses Department in Geneva. As a Postdoctoral Research Fellow with Ivey’s Lawrence National Centre for Policy and Management, Yadira is looking at alternatives to improve Canada- U.S. regulatory cooperation, particularly in the agri-food sector. Tejeda Saldana’s interests include: agri-food policy, regulatory cooperation and knowledge transfer.