The secret formula of Coca-Cola: Think outside the bottle! 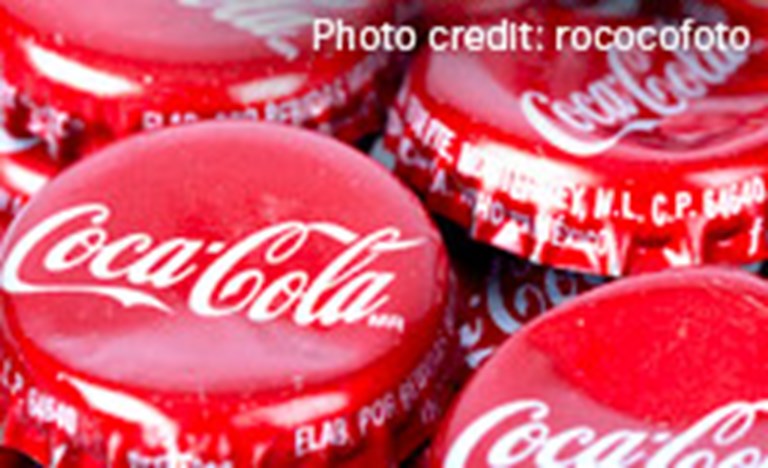 Over the last 130 years, Coca-Cola has grown into one of the world’s largest companies. And its secret formula extends beyond the iconic soft drink. Innovation, execution, and sustainability are all components of its success. Join Bill Schultz, President of Coca-Cola Refreshments Canada, for a look at some of Coca-Cola’s new launches and how they came to be. He’ll also discuss some of the company’s sustainability initiatives: replenishing the water it uses, improving communities, and supporting the economic empowerment of women. Learn how your company can follow the Coca-Cola model for global business success. This event is the Donald L. Triggs Lecture in International Business.

Bill Schultz is President, Coca-Cola Refreshments Canada. With over 30 years of international experience, Bill has proven executive leadership experience across Europe, Asia, and Latin America and now leads the bottling and distribution operation of over 50 facilities across Canada.

Bill joined The Coca-Cola Company in 2007 as President & CEO of Hindustan Coca-Cola Beverages, India. In 2009, he was appointed President & CEO of Coca-Cola Bottlers Philippines Inc. (CCBPI). After the sale of CCBPI, Bill was on assignment for Coca-Cola FEMSA in both Manila and Mexico City, helping to manage the transition and later worked on Strategic Projects in Berlin for Coca-Cola Erfrischungsgetraenke AG (CCEAG), the Company-owned Bottler in Germany.

Bill has led the Coca-Cola Company-owned Bottlers in Latin America (currently in Uruguay and Guatemala) since February, 2014 and also worked on Strategic Projects for the Coca-Cola Bottling Investments Group and Coca-Cola Refreshments.

Prior to joining Coca-Cola, Bill was with Georgia Pacific as President, Dixie Business and President, International Consumer Products in London for 10 years. Prior to his assignment at Georgia Pacific, Bill spent three years at Mars, Incorporated and 10 years at Procter & Gamble.

Bill is a member of the Board of Atlanta Symphony Orchestra and chair-elect of the Marketing Committee, and currently sits on the Philips Academy Asian Advisory Board.

He holds a Bachelor of Arts degree in History from Columbia College in New York and attended the Stanford School of Business Stanford Executive Program. He and his wife Rachel, a physician, have been married for 30 years and have three children: Josh, Rebecca, and Daniel.

Jean-Louis Schaan is a Professor of General Management and the Donald L. Triggs Chair in International Business.

Prior to joining Ivey, he was Director of the University of Ottawa's Executive MBA Program. Jean-Louis has had a 20-year career at the University of Ottawa as a professor and as an administrator. He has taught in all academic programs, has managed the School's Management section and run the bilingual International MBA Program. Jean-Louis started his academic career at the School of Business at Queen's University.

Jean-Louis holds a PhD in strategic management from the Ivey Business School at Western University and an MBA from the School of Management at the University of Ottawa. He is a graduate from the Ecole Supérieure de Commerce de Paris (ESCP).

He has won teaching awards at both Ivey and the University of Ottawa.

About the Donald L. Triggs Lecture in International Business

The Donald L. Triggs Lecture in International Business serves as a tool to assist in the development of a global leadership position for Canadian-based businesses.