Andy is a member of the Board of Directors of Royal Bank of Canada, as well as that of its US Holding Company. He spent most of his career at Goldman Sachs & Co, which he joined in 1985 in New York. He served Goldman in a variety of progressively more senior leadership roles in both London and New York during his 30-year career, including as Senior Strategy Officer of the firm globally from 2012-2014, as Head or co-Head of the Global Financial Institutions Group from 2002-2012, and as co-Chair of the Firmwide Commitments Committee (primarily overseeing the firm's equity underwriting activities) from 2011-2015.

He sits on the Investment Committee of ArcTern Ventures, a cleantech venture capital firm and is a Board Member of MaRS Discovery District, a Canadian innovation hub. He also sits on the Board of Evergreen Brickworks, which is focused on sustainable placemaking and urban innovation.

He holds a B. Comm from Queen's University (1981) and graduated with an MBA from the Ivey Business School at Western University in 1985 where he is now Chair of the Advisory Board. He lives in Toronto with his family. 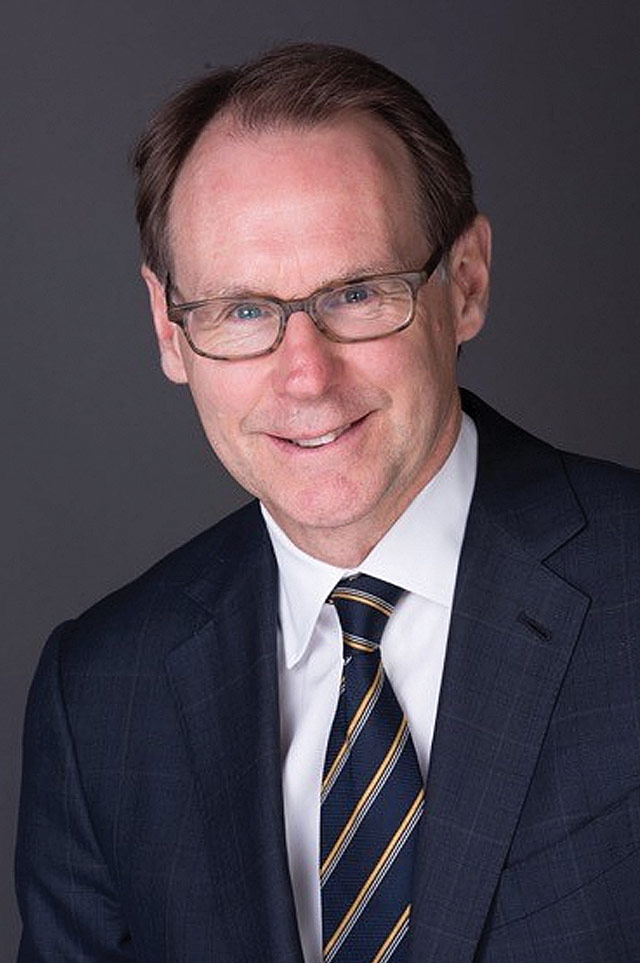 Board Director, Royal Bank of Canada