Erik is currently the President & CRO of Stealth Monitoring, a 700+ person high-tech video surveillance company, and Managing Partner of Auxo Management LP, a private investment firm he co-founded in 2010.

Prior to Stealth and Auxo, Erik gained professional business experience in private equity, investment banking, and startups. Throughout his career he has worked on over $30 billion of executed transactions, ranging in size from under a million dollars to several billion. Erik was previously in the acquisitions group at Regent Properties, a real estate private equity firm in Los Angeles. Prior to Regent, he was an investment banker in the Leveraged Finance Group at Barclays Capital in New York. Before moving to New York, Erik co-led the Business Development department of Ink Media, a new media development company he co-founded.

Erik is an active investor and advisor in several startups and is an active community volunteer. In 2013 he co-founded CAMH Engage, a group of professionals focused on strategy and fundraising initiatives in support of the Centre for Addiction and Mental Health (CAMH) Foundation. He is also a member of YPO (Young President’s Organization) and has lectured at business schools in Canada and the United States. Erik was born in London, England and grew up in Western Canada where he was an ice hockey and lacrosse player. 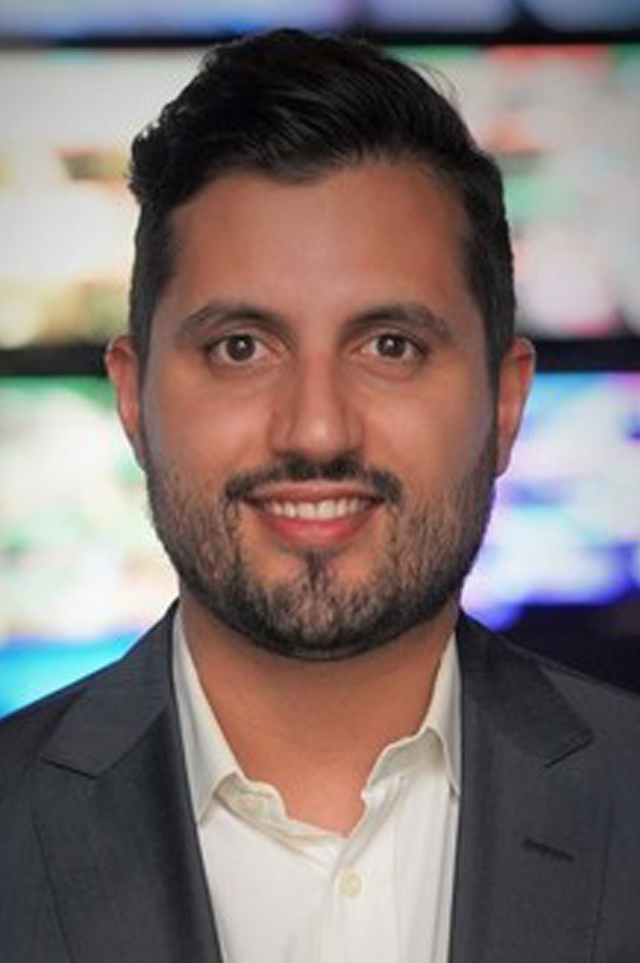