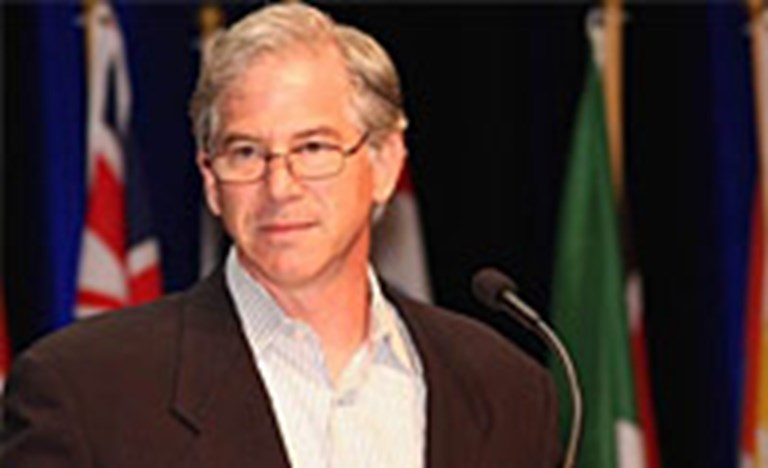 On April 1, 2016 Ivey is pleased to host Mr. Andrew Fastow, former CFO of Enron, via webcast.  Mr. Fastow will be speaking to Ivey HBA1 students about his career with Enron, how Enron and his personal career derailed and what he learned both personally and professionally.  In 2002, Mr. Fastow was indicted on 78 counts including fraud, money laundering and conspiracy.  Two years later he pleaded guilty to two counts of wire and securities fraud and struck a deal with federal authorities to become an informant of other former Enron executives in exchange for a reduced sentence.  This presentation will focus on the distinction between legal and ethical decisions in the gray areas of laws, regulations and rules.

Mr. Fastow has taken full accountability for his actions, acknowledging on many occasions that he caused immeasurable damage.  He acknowledges that he tries, “by doing these presentations, especially by meeting with students or directors, to help them understand why I did the things I did, how I went down that path, and how they might think about things so they also don’t make the mistakes I made.”