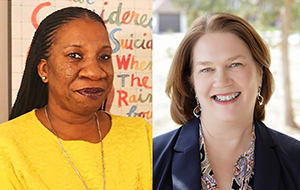 Character and candour are intimately connected and both are essential in great leadership, but in short supply. Building on the cutting-edge, world-class research and teaching being conducted at Ivey, the Ian O. Ihnatowycz Institute for Leadership has designed a day for students to experience first-hand what character is, why it is so critical, and how they can develop it.

This conference provides students with the opportunity to hear from two exceptional keynote addresses from leaders in very different fields who deliver compelling messages reminding students of the importance of leader character and candour.

Students also receive their own personalized self-assessment of leaders’ character and will work with faculty to identify how character plays out in the leadership of Nelson Mandela. 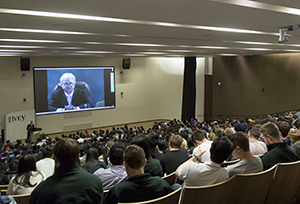 The Troost Annual Leadership Event is presented by Ivey’s Ian O. Ihnatowycz Institute for Leadership and made possible by a generous donation from Kathleen and Bill Troost, MBA ’75.

Former Enron CFO, Andy Fastow speaks to students via webcast about his career with Enron, how Enron and his personal career derailed, and what he learned both personally and professionally. In 2002, Mr. Fastow was indicted on 78 counts including fraud, money laundering and conspiracy. Two years later he pleaded guilty to two counts of wire and securities fraud and struck a deal with federal authorities to become an informant of other former Enron executives in exchange for a reduced sentence. His presentation focused on the distinction between legal and ethical decisions in the gray areas of laws, regulations and rules.

Mr. Fastow took full accountability for his actions and has acknowledged on many occasions that he caused immeasurable damage.  He acknowledged that he tries, “by doing these presentations, especially by meeting with students or directors, to help them understand why I did the things I did, how I went down that path, and how they might think about things so they also don’t make the mistakes I made.” 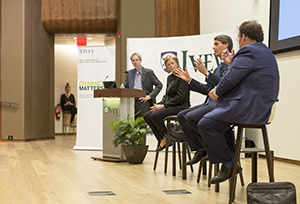 The day will begin with a panel of leaders representing a broad range of perspectives. The panel session will be led by Ivey Professor Gerard Seijts, Executive Director of the Leadership Institute. The panel discussion focused on the learning that happens to good leaders throughout their lives – the experiences and influences that enable leaders to know what to do, how to act and how to lead during tumultuous and trying times. The three proven leaders who participated in the panel: 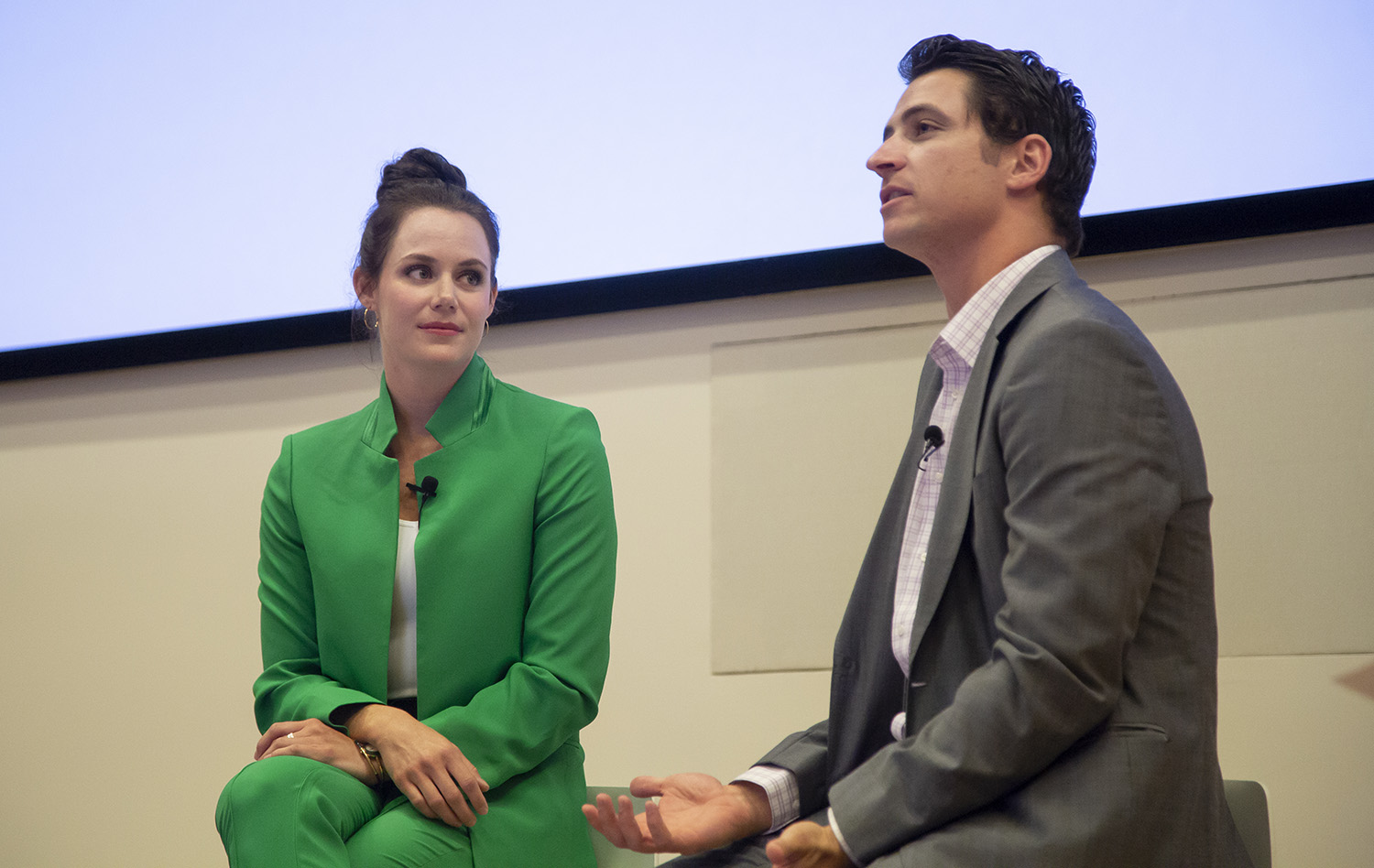 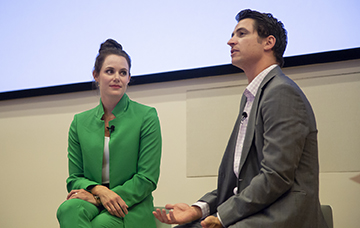 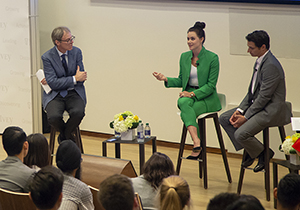 As Canada's leadership school, Ivey honours its past, present and future with a morning dedicated to leadership and to the development of our HBAs as leaders.

The day will began with a panel of leaders representing a broad range of perspectives. The panel session will be led by Ivey Professor Gerard Seijts, Executive Director of the Institute for Leadership and author of the book Good Leaders Learn: Lessons from Lifetimes of Leadership and co-author of Developing Leadership Character. The panel discussion will focus on the learning that happens to good leaders throughout their lives – the experiences and influences that enable leaders to know what to do, how to act and how to lead during tumultuous and trying times. Following the panel discussion, students will participate in a mini-case class in their section classrooms. These cases have been specially written for this event and will be facilitated by guest faculty members. The day will come to an inspiring close an inspiring keynote guest. 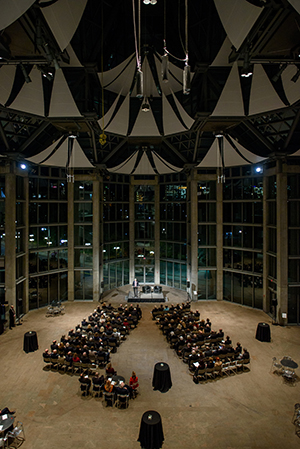 The annual Lecture on Leadership was established in 2006 to salute Thomas d’Aquino’s outstanding contributions to national and international business, public policy and the voluntary sector – contributions that carry on to this very day. Tom delivered the inaugural Lecture in 2006 at an evening in his honour attended by over 1000 guests. Each year, this Lecture is presented twice: once at Ivey in the presence of 600+ HBA1 students and faculty, and once in Ottawa in the presence of some 150 senior decision-makers drawn from the worlds of business, government, academe and diplomacy.  This lecture’s speaker alumni are all exemplars of character in leadership and represent some of Canada’s most eminent leaders: the Honourable Perrin Beatty, who serves as President and CEO of the Canadian Chamber of Commercethe former Chief Justice of Canada, Beverley McLachlin; Global Managing Partner Emeritus of McKinsey, Dominic Barton; Chairman of OpenText Corporation, Mr. Tom Jenkins; Linamar Corporation Chief Executive, Linda Hasenfratz; Governor of the Bank of Canada, David Dodge; Clerk of the Privy Council and Secretary to the Cabinet, Kevin Lynch; former Deputy Prime Minister, John Manley; former Home Depot President, Annette Verschuren; Governor of the Bank of England, Mark Carney; and The Honourable Michael Wilson, Chairman of Barclays Canada and former Minister of Finance and Ambassador to the United States.

Learn more and access the scripts from past lectures