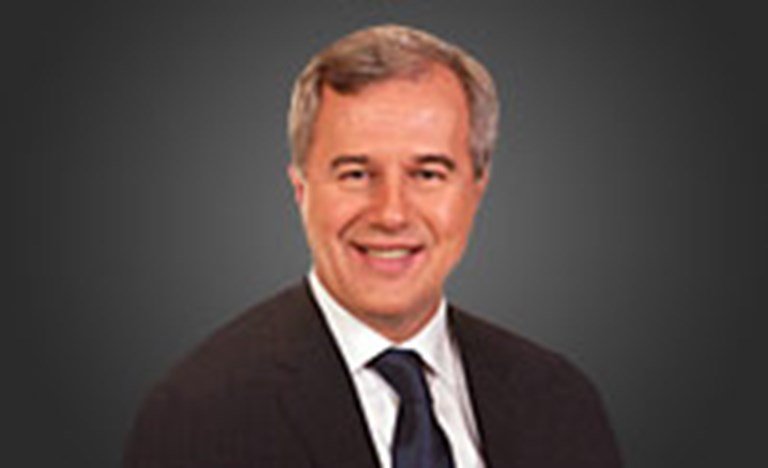 Ivey students will benefit from the depth and breadth of experience of Tom Jenkins and the leadership lessons he will impart.  Tom Jenkins is Chairman of the Board of OpenText and has served as a member of its board since 1994. Mr. Jenkins also served as President and Chief Executive Officer of OpenText from 1994 to 2005, and as Executive Chairman and Chief Strategy Officer from 2005 to 2013.

Mr. Jenkins has been active for more than 30 years in innovation and economic development in both the private and public sectors in Canada. Currently Mr. Jenkins is also a board member of Manulife Financial Corporation, of Thomson Reuters Inc., and of TransAlta. He is the Chair of the National Research Council of Canada (NRC). He is Canadian Chair of the Atlantik Bruecke, a director of the C.D. Howe Institute, and a director of the Canadian Council of Chief Executives (CCCE). Mr. Jenkins serves as Honorary Colonel of the Royal Highland Fusiliers of Canada (RHFC) and is a member. Mr. Jenkins is the tenth Chancellor of the University of Waterloo and the Chair of advisory board of the School of Public Policy at the University of Calgary. He is a founder of Communitech in Waterloo.

Mr. Jenkins is the author or co-author of several widely read books includingDigital: Disrupt or Die, eGovernment or Out of Government, Enterprise Information Management: The Next Generation of Enterprise Software.