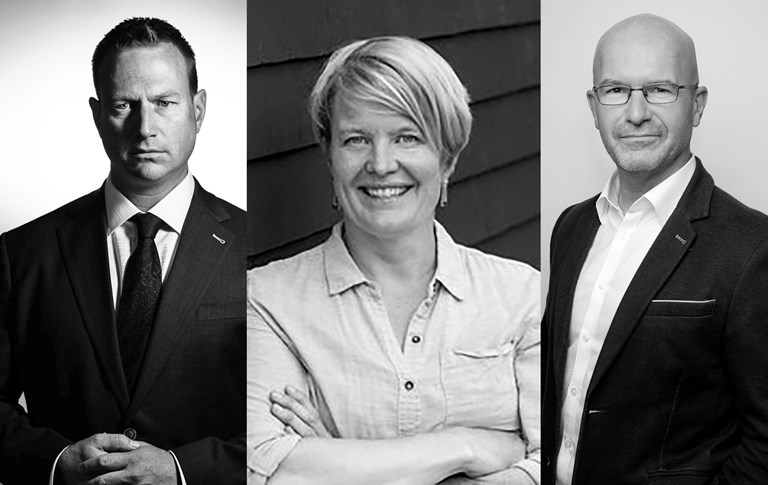 In this webinar, Pathfinder Leadership Associates will share some of the challenges they experienced on and off the battlefield, and how they overcame them by developing individual and team resilience. In today’s uncertain world, resilience is an especially important skill to hone because it helps leaders adapt and thrive amid changing circumstances. In fact, leaders at all levels should make resilience a critical component of their business model and culture.

This event will be moderated by Stephen Virgin, Director of Character Leadership and Director of the Centre for Agile Learning, CRA

Paul Carroll is a leader and change agent in Scotiabank’s Global Banking and Markets. He is also the president of Pathfinder Leadership Associates (PLA). He retired after 24 years of military service in 2016 including 12 years in Canada’s premiere counterterrorism and special operations unit – Joint Task Force 2. His military training and deployments to Afghanistan, Haiti, Africa, the Middle East and Bosnia have shaped his leadership philosophy which emphasizes humour, humanity, humility and temperance.

Paul holds an MBA from the Ivey School of Business and is training for his professional coaching certification.

Eleanor Taylor of Antigonish, Nova Scotia completed a 25-year career as a regular force infantry officer and now runs Eleanor Taylor Consulting, a company that develops teams and leaders who thrive in adversity. She had many rewarding experiences in uniform including her work with Special Operations Forces Command, and her deployment to Kandahar Afghanistan during which she led operations with soldiers from the Canadian, US, and Afghan armies. She still enjoys serving the Army as a part-time soldier in 36 Canadian Brigade Group.

In 2013, the Women's Executive Network named her as one of Canada's Top 100 Women. In 2019 she was invested into the Order of Military Merit.

Alex Haynes served over 25 years in the Army as an Infantry Officer and deployed on missions around the world. His more interesting jobs during that time include two years as an Aide-de-Camp to the Governor General, and time as the Chief of Plans in the Canadian Special Operations Forces Command Headquarters. Most recently, he commanded the Infantry School in Gagetown, New Brunswick—an institution known for its grueling courses. He is currently the Commanding Officer of two reserve units and is also the Operations Manager of PLA.

Alex has a Masters in War Studies from the Royal Military College of Canada.