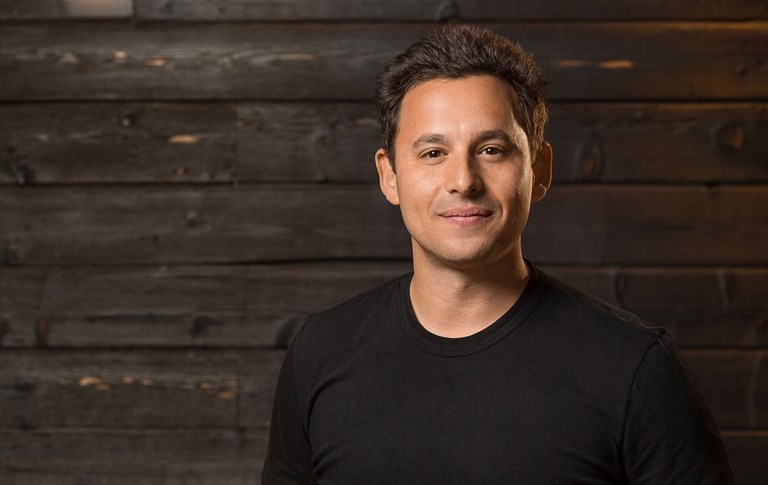 Harley Finkelstein is an entrepreneur, lawyer, and the President of Shopify. He founded his first company at age 17 while a student at McGill. Harley completed his law degree as well as his MBA at the University of Ottawa, where he co-founded the JD/MBA Student Society and the Canadian MBA Oath. Harley is an Advisor to Felicis Ventures, and one of the “Dragons” on CBC’s Next Gen Den. He received the Canadian Angel Investor of the Year Award, Canada’s Top 40 Under 40 Award, Fortune’s 40 Under 40, and was inducted into the Order of Ottawa. From 2014 to 2017 Harley was on the Board of the C100, and from 2017 to 2020 he was on to the Board of Directors of the Canadian Broadcasting Corporation (CBC). Harley starred on Discovery Channel’s I Quit, a television series about hopeful entrepreneurs who decide to quit their 9-5 jobs to focus full-time on their side hustles.