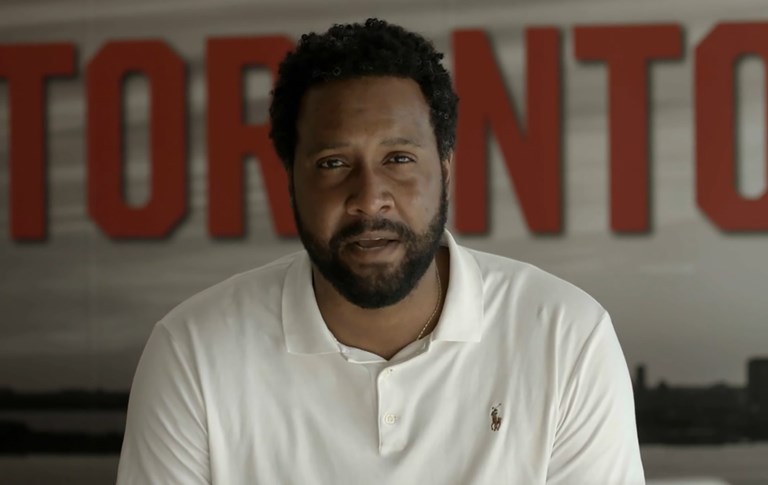 *This event is exclusive to Ivey HBA1 students.*

On September 15, 2021, the Ian O. Ihnatowycz Institute for Leadership will host our annual Ivey HBA Leadership Day - a day dedicated to the development of our HBAs as leaders.

The event will begin with a panel of leaders representing a broad range of perspectives and moderated by Professor Gerard Seijts, Executive Director of the Institute for Leadership. The panel discussion will focus on the learning that happens to good leaders throughout their lives – the experiences and influences that enable leaders to know what to do, how to act and how to lead during tumultuous and trying times. Our panelists are:

Following the panel discussion, students will participate in a mini-case class in their section classrooms. These cases have been specially written for this event and will be facilitated by guest faculty members.

In July 2020, John Wiggins was named the Raptors' VP of organizational culture and inclusion, a new position that was created as an effort to ensure the organization’s ongoing commitment to change and community.

“This position has the opportunity to directly impact change. That’s what excites me so much about the role—the chance to impact change directly in my organization, my community, and my country,” Wiggins said. “As an organization, we’re uniquely in a place to do that. We are the Raptors, and we are MLSE.

For me, change is actionable. I don’t just want to say things. They must be doable. I have a position of power, and I want to do powerful things.”

Wiggins leads a team made up of members from across the organization to address social injustice, inclusion, equity, and political reform. He also sits as a member of the team's leadership committee. In this role, he takes part of the Raptors's key decision-making and addresses those decisions from the viewpoint of not just how they affect the team, but how they affect their organization and the community.

Wiggins joined the Raptors from Raptors 905, where he helped launch Canada’s first G League franchise. He held the title of vice-president and oversaw all day-to-day and business operations for the club. During his tenure, Raptors 905 won their first G League championship in 2017.

Prior to the G League, Wiggins helped launch the inaugural teams of the National Basketball League of Canada. He has also worked in leadership positions at the Ford Motor Company and founded and coached a successful AAU team in Melbourne, Florida.

Wiggins is a graduate of the University of Windsor, grew up in Mississauga and lives in the GTA with his family. In 2019, Wiggins launched Focused Dreams Forward Foundation, a charitable organization aimed at supporting youth in the Caribbean with academics and athletics.