Afshin Nensi, MSc ’19 BA, was partway through his medical sciences degree when he realized one of the most impactful ways to improve patient outcomes was actually through the use of data.

While he majored in medicine and biology, he realized his interests lay less in working directly with patients and more in the ways he could improve the healthcare landscape for all Canadians.

“What I really noticed was the power of data and how driven companies are by using data as their key to unlock good patient outcomes,” says Nensi, now a Consultant at Omnia, Deloitte's Artificial Intelligence practice.

“If I’m looking at a cancer patient, say they’re going to the hospital six times a year for various reasons. How can we identify preventive measures within other people on that same journey and catch those  common issues earlier?”

In his current role at Deloitte’s Life Sciences and Healthcare AI practice, Nensi helps clients understand what’s possible with the technology, and how AI can help them advance their strategic goals or change their business.

In fact, it was during a conversation with a partner at Deloitte during an Ivey-facilitated networking session that Nensi solidified his belief that marrying data and health was his ideal path forward.

“Artificial intelligence in health is definitely going to best the way to reach those outcomes, so why not get into that space now?’”

When he looks back at the skills he developed during his time at Ivey, Nensi says the program’s collaborative approach to group work and class discussion was a key driver in developing the confidence to speak up at work and voice his ideas.

“Working at a company like Deloitte, where people have years of experience and expertise, it can be very daunting to speak up, to say: ‘I have a different idea,’ ” Nensi says.

“Ivey gave me that confidence to, as a new grad, be able to step up in a room with partners, with managers, and provide my opinion confidently.”

The diversity of background in his Ivey cohort, which included students with math, business, health and education backgrounds, also helped Nensi figure out how adapt to a workplace where there are differing opinions and working styles.

“Being able to be malleable and become that missing puzzle piece for whatever team you work on, fitting into any team, I think is really important to provide the best for you client,” he says.

In fact, Nensi was partly drawn to Ivey because he knew that, unlike other programs, Ivey’s MSc would provide more than simply technical skills. 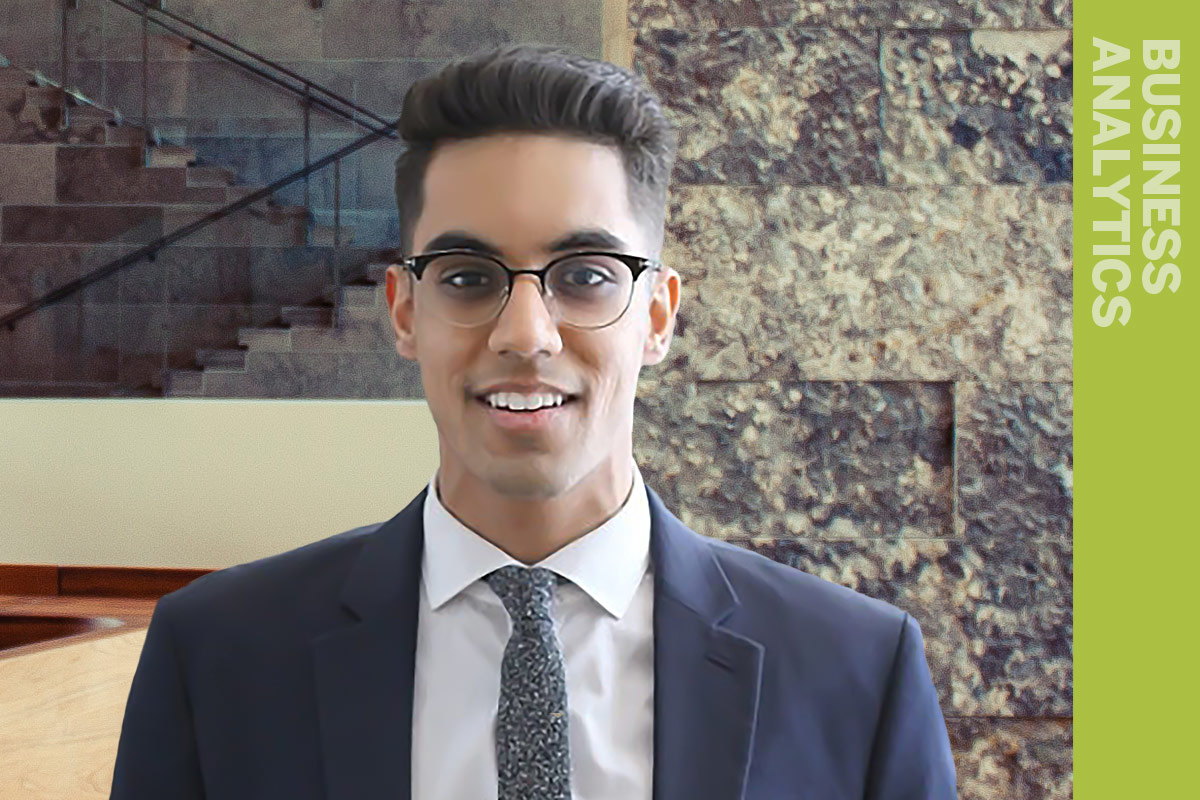