Hayden MacDonald, MSc ’20 Business Analytics, on gaining the experience and perspective to find his career path

Hayden MacDonald, MSc BA ’20, has always been research-oriented, but he didn’t land on his current path until a work placement through Ivey pointed him in the right direction.

“I never considered going into Business until I was halfway into my first Masters degree which was very research intensive and academic,” says MacDonald, who also holds a Master of Sciences.

“But the MSc is a spin on what I was doing, where I was using data to answer questions, but within a business context.”

It was that mix of business acumen and technical skills that drew MacDonald to Ivey’s MSc Business Analytics Program when was looking to move away from scientific research.

The combination of course offerings, extracurricular options like Hack the Case and Ivey’s internship component made for a “powerful value proposition.”

“It’s a good way for each student to choose how technical or business-oriented they want to be,” he says.

As part of his MSc BA, MacDonald worked as Data Analyst at Voices.com, an online marketplace that connects buyers of voice over with over voice talent. He continued in that role part-time after his summer internship, an experience that solidified his interest in working in the tech industry.

“I was going to school on some days, taking classes and learning analytics, and then one or two days a week I would go over to Voices and actually be able to apply the things that I was learning, and also bring a lot of the things I was learning at Voices back to the classroom,” he says.

In addition to technical skills and work experience, MacDonald credits his time at Ivey with helping him broaden thinking and develop a more balanced approach to problem solving.

“When I’m programming or working on any data-related problems, it’s easy to get zoned in on the small details and lose track of the big picture,” he says.

“That’s something the program helped instil in me – I have to think of the big picture while also trying to get the small details right.”

And while his research skills were translatable and useful, MacDonald, now working with an unlaunched start-up out of the U.K., says perhaps the program’s most useful aspect was helping him use those skills in a new way.

“It’s exactly what I needed to pivot my career in the way that I wanted to.” 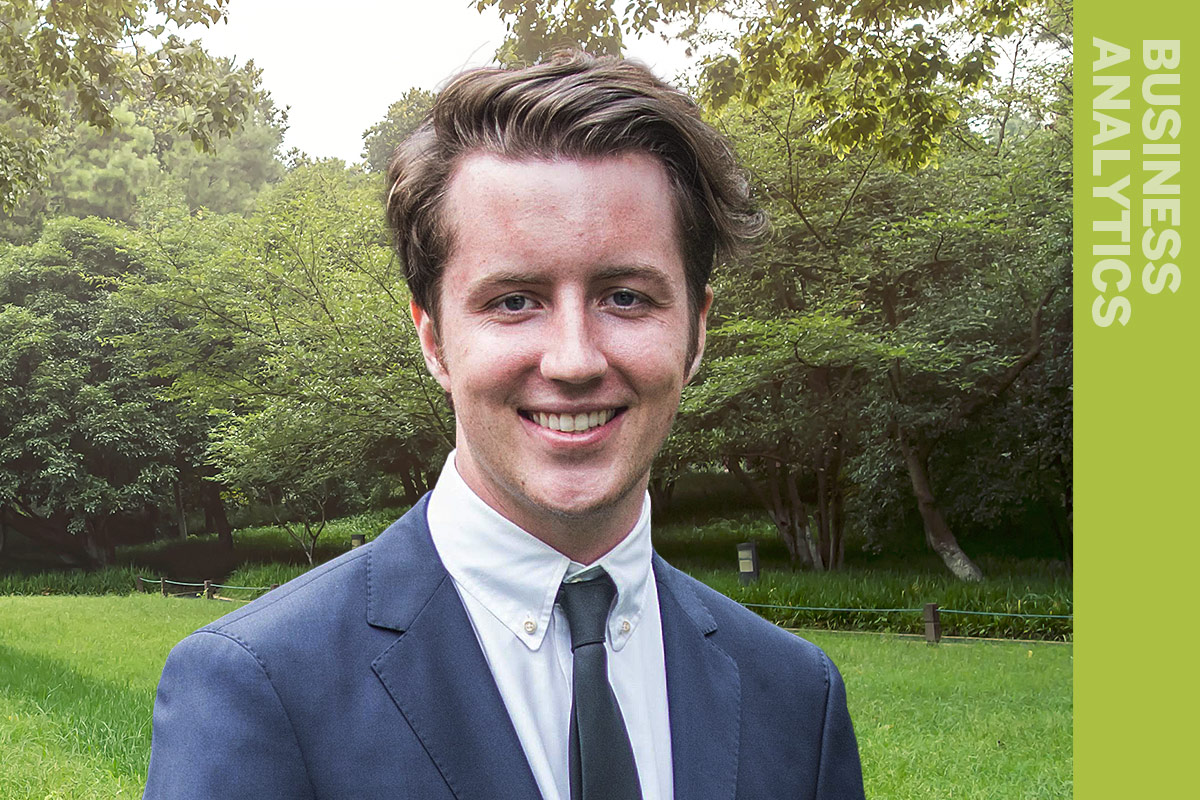