Kai Chen, MSc ’17 International Business with CEMS, co-founder of True North Impact Investments and management consultant at Simon-Kucher & Partners, on the importance of perseverance and giving back

Kai Chen, MSc ’17 IB CEMS, garnered worldwide attention for being a key provider of N95 masks to Canada during the early days of the COVID-19 pandemic, but he’s now looking to parlay that experience into additional investments for companies that provide solutions to underserved segments of the population.

Giving back has always been a part of Chen’s mission. As co-founder True North Impact Investments, his focus on social impact investing is no secret.

But he and his partners found themselves in a unique position to help when Canada was struggling to secure a reliable mask supply in March 2020. Between them, his two main investors, Frank O’Dea and Louis Desjardins, had deep government and health industry connections. True North had previously invested in a Brazilian company with a supply chain in China, and Chen himself spoke Mandarin.

“It was the perfect storm; we were right there at the right time, and had everything we needed,” says Chen.

“We expected there was going to be a point where we couldn’t push any further, but it never came. We had challenges, of course, but nothing insurmountable.”

For Chen, that tenacity was fostered throughout his time at Ivey, where he found himself surrounded by “exceptional” classmates and instructors who encouraged him to push himself and proved “there’s not really a challenge that can hurt you.”

“What Ivey says about contribution being a huge part of your grade, that’s very important,” he says.

“This is not a class, this is a meeting. The professor may be the chair of the meeting, but it’s a meeting nonetheless, and everyone contributes. We don’t get that in any other school I’ve been to.”

That network of classmates also helped Chen at the beginning of lockdown, when he found himself in Germany, with the banks closed, trying to execute a nearly $100 million transfer out of a small business account at a large Canadian bank to help secure a mask shipment.

Putting his Ivey training to practice, he decided to “think laterally” and realized a classmate now worked at that bank. She was able to put him in touch with the right people to make the transfer happen.

With the last N95 masks delivered in December, Chen is hoping to leverage the goodwill his company earned during the pandemic to fund other projects that support gaps in the market.

True North recently invested in a period care company called Callaly as part of its mandate to support women’s health, a chronically underinvested area. The fund is raising $30 million to deploy toward digital health and wellness initiatives, which, in addition to women’s health, also include mental health and aging populations.

Another investment True North is looking at is a company that uses an algorithm to diagnose early onset Alzheimer’s by listening to a sample of audio from your phone, instead of forcing people to rely on expensive tests.“We had good profits from our deals, but we can’t profit from a pandemic; we have to re-invest,” says Chen. 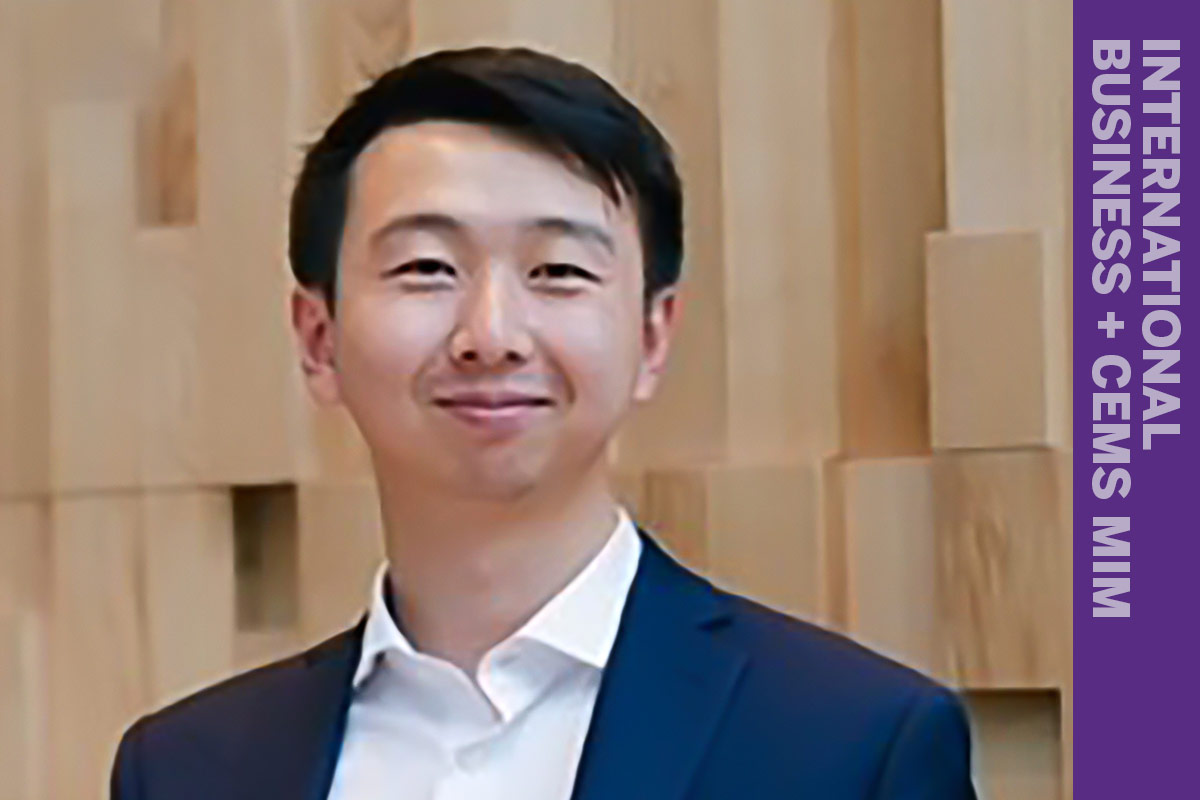