During the two-month internship at Suzlon Group, De Blasis and a teammate helped build a predictive analytics model to determine when wind turbines were at risk of failure, along with a dashboard that took that and other information to get “the 30,000 foot management level view of how their assets were performing, how happy their customers were, what the cash flows were like.”

While it was small in scale, De Blasis says, it was something the company could easily start to link to their internal systems to build more capability.

“That practical, hands-on, experience of actually running a consulting project before going into consulting – embedding yourself with the company and having to actually simulate a consulting experience – was so helpful,” says De Blasis, now a Senior Consultant with Monitor Deloitte, the company’s corporate strategy arm.

“It was a tremendous opportunity not just because of the output, which was really good, but also because it taught me how to do the job before I went on to the job.”

To De Blasis, that hands-on learning, both through internships and Ivey’s case methodology in the classroom, was instrumental is giving him the tools he needed to succeed, despite already having an undergrad degree in business.

“You can’t make those choices by just reading a textbook; you have to make the choices by actually being put in the situation with limited information and analyzing what’s available to you and picking the best option.

Ivey’s such a tremendous training ground for doing just that.”

It’s training that has encouraged him to push ahead and find solutions even when dealing with limited information and changing circumstances, both during his time in India and at the start of the COVID-19 pandemic, when he and a group of friends created GroceryHero Canada.

The non-profit startup came together over four days at the start of the pandemic, when De Blasis and his partners noticed how hard it was for frontline medical workers to get groceries and how many people outside the medical community wanted to help but didn’t know how.

“We took those two pieces and built a simple matching algorithm using free tools to connect medical professionals who needed access to groceries with volunteers who had to go shopping anyway and could add another bag or two to their trip,” he says.

“We focused on building for good and not building for perfect and getting something to market and iterating over time.”

By the time GroceryHero was put on pause in September 2020, they had made 8,000 matches coast-to-coast.

“Our vision was that this would be a stop-gap solution until grocery chains and others could build up their supply chain.”

That kind of initiative, flexibility and quick problem-solving is an X-factor De Blasis sees when he interacts with other Ivey grads as well.

“I even see it at the candidate level – the ones that we get from Ivey have that ability to think on their feet,” he says.

“They have an edge that’s a little bit different because they’ve had two years of thinking under pressure and making decisions with incomplete information, and it translates.” 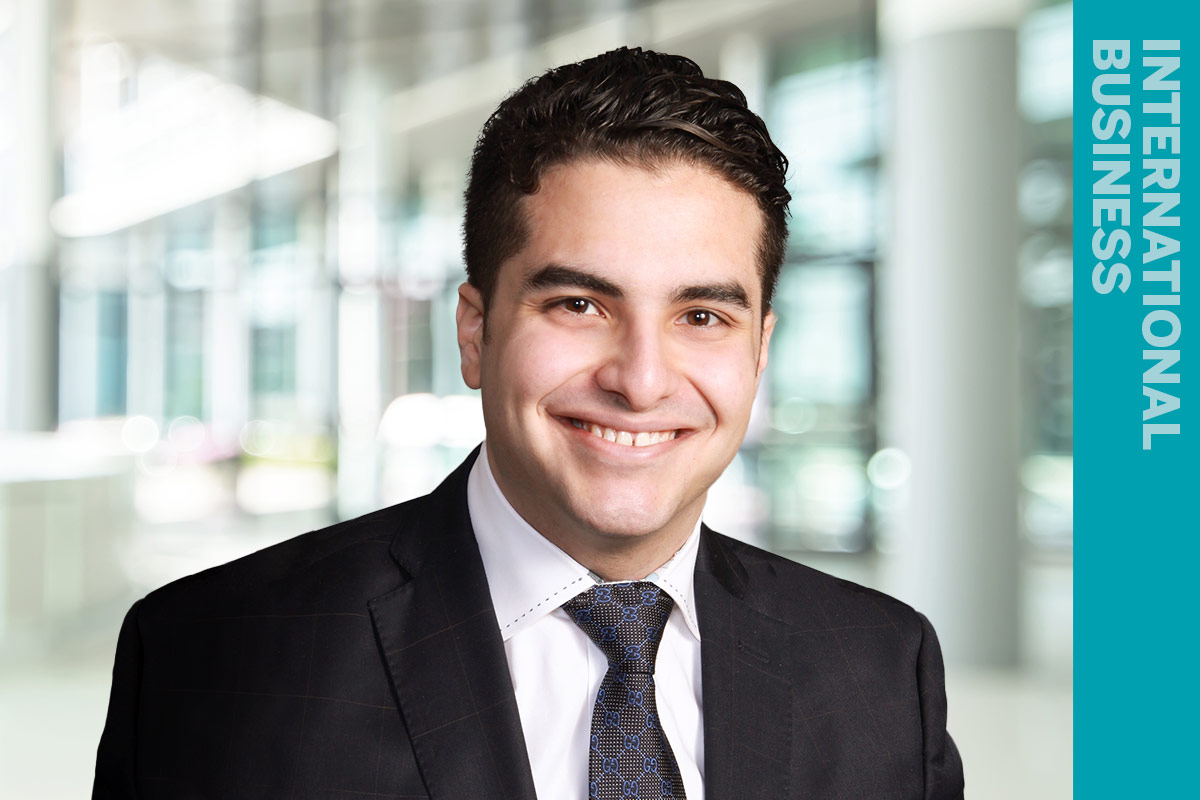