Sydney Kidd, MSc ’17 IB, was in the first year of her MSc when she got a call to play hockey for the New York Riveters during the National Women's Hockey League's inaugural season.

As a life-long athlete and member of the Western Mustangs, Kidd jumped at the opportunity, taking a gap year and joining the NWHL before returning to Ivey to finish her degree. She was later drafted to the Canadian Women’s Hockey League, and when the CWHL discontinued operations in 2019, a group of players and staff, including Kidd, formed the Professional Women's Hockey Players Association (PWHPA).

“We were fighting for something bigger than hockey; we were talking about women having equal opportunity in sports,” says Kidd.

Ivey’s teaching style requires participation during class discussion, but Kidd, who describes herself as shy, initially had difficulty speaking up.

“A fundamental stepping stone that Ivey certainly helped with was the confidence in using your voice, especially as a woman,” she says.

“They ask you to lean into a lot of experiences that make you uncomfortable, but that’s where the most growth comes from.”

It was also valuable for Kidd to experience different forms of leadership through interactions with her professors, classmates, and the broader staff at Ivey.

“Just having the ability to learn both from my classmates and peers, as internationally-minded people, was a very important component of the program that I didn’t even know I was investing in,” says Kidd, a former Strategist at Idea Couture and current Strategy Manager at Lululemon.

“That’s one of the things I’ve continued to foster a love for, and it bleeds into what I do today.”

She remains involved with the Ivey community through the Women in Management mentorship program, also doing community outreach through the PWHPA.

“There are so many parallels to the barriers and challenges that we face as women in sports and management,” she says.

Kidd was drawn to Women in Management because she herself was always looking for female leaders she could connect with or model herself after, but it’s something she didn’t pursue until she returned from New York.

“I didn’t do that until later, so I’m just excited that they’ve done such a good job of making that the behaviour that these women will adopt and bring into their careers right from the get-go,” she says.

“(The barriers) almost become ingrained in you; so you have to learn (to stand up against that) yourself.” 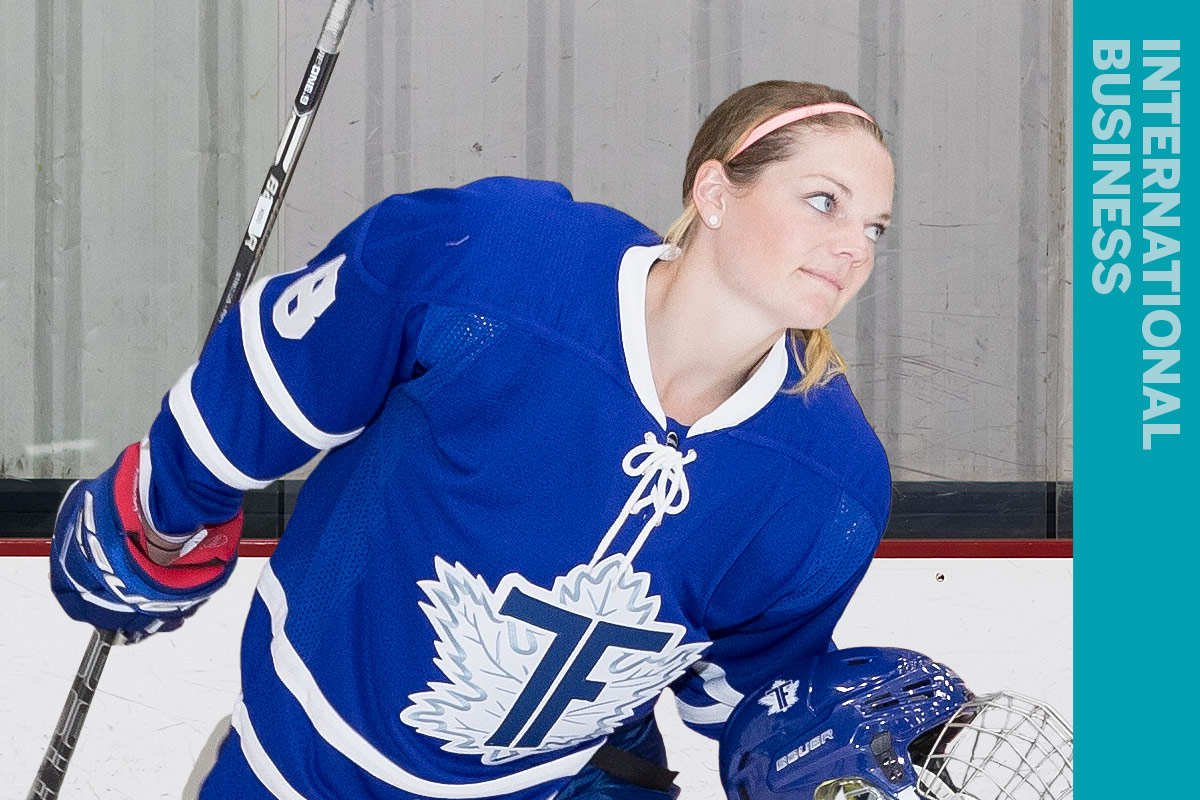