Logan McGinn, MBA '20, knew that to create the kind of change she wanted to see in the healthcare system she would need to merge her medical knowledge with a broader business lens.

Having worked as a nurse, physician, and entrepreneur, she had a good idea of how the system worked and where it needed improving, but to make those changes happen, she needed to solidify her business knowledge and find a way to merge her healthcare and entrepreneurship skills.

“There seems to be these two groups in healthcare and sometimes it’s hard for them to communicate their ideas, so I thought, maybe this would be a great opportunity for me to do an MBA and be that person to bridge the gap,” says McGinn, who is in her final year of a plastics residency at St. Joseph’s Healthcare in London, ON.

With a year and half left in her five-year residency, McGinn added a Clinician Investigator degree to her medical training, which allowed her to also pursue an MBA.

“Through my MBA I decided I wanted to specialize in healthcare operations, and I became more specialized in what’s called value-based healthcare because I realized the ideas I had were in alignment with that principle,” she says.

“As surgeons, we’re extremely vulnerable to a cost-constrained system because in surgery, everything we do is expensive. If we had a better understanding of what our procedures cost, we would be able to ask for appropriate reimbursement so that we wouldn’t be over budget and surgeries wouldn’t be getting cancelled.”

Her Ivey education allowed take a step back and look at what the healthcare system could do, from a business standpoint, to get patients the care they need and think creatively while being mindful of budget constraints.

“You’re able to have a broader perspective of what is being done not only in your industry but in other industries and how we can pull those in,” McGinn says.

“The MBA has helped me be a lot more articulate about these issues and more confident in terms of stating these are, in fact, the issues.”

Preparing cases for her classes also helped McGinn gain experience and gave her a framework she can apply to her current role at the hospital, while the leadership courses helped her be more deliberate in the way she approached groups.

“I have more tools in my toolbelt and I understand more about leading groups, especially dynamic and heterogeneous groups where you have different viewpoints that you need to bring together that accomplish what you need to,” she says.

“It’s also helped me understand that when you are leading, you lead in small steps. You have smaller goals that you’re trying to accomplish within the bigger picture. It was an amazing opportunity to meet people from different industries and gave me a lot of real-world perspective about what’s going on outside the hospital. I wouldn’t trade it for anything.” 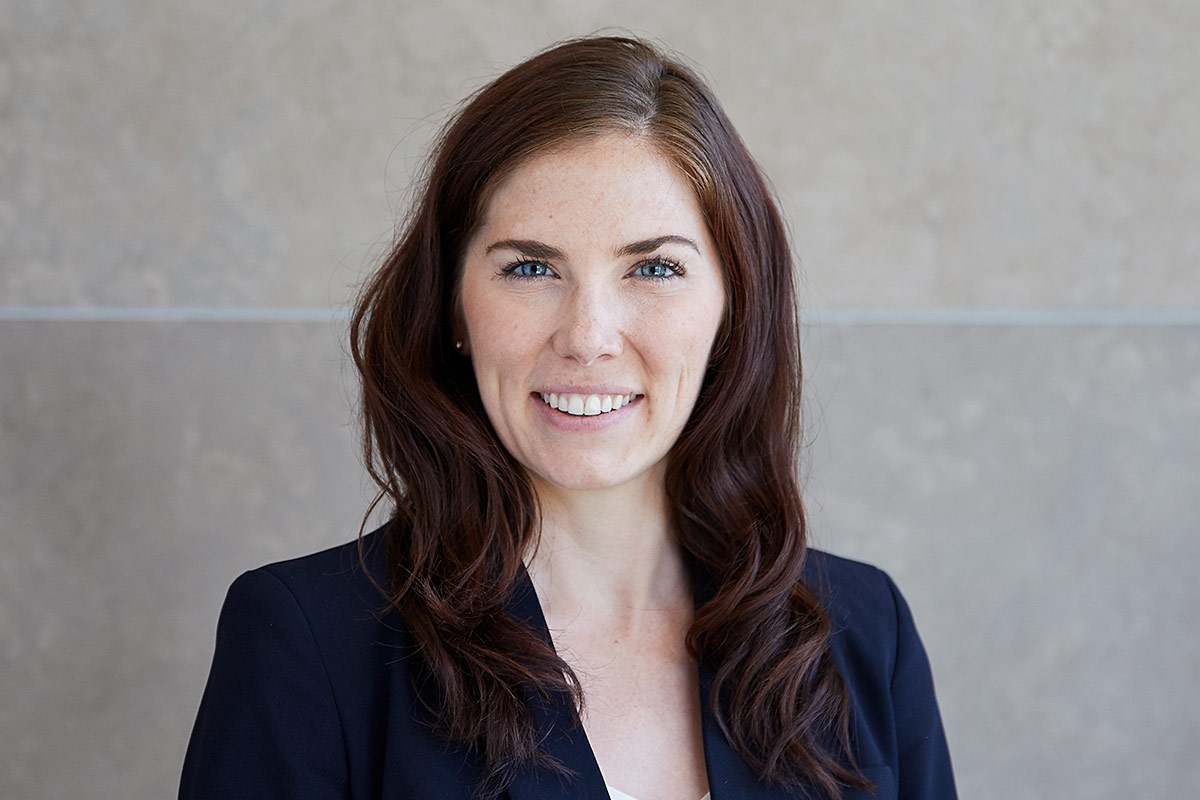