In high school, I was lucky enough to be able to study Japanese and then have the opportunity to spend a couple of months studying there between my final two years. It was during this trip that I decided I wanted to live and work overseas throughout my career. This led me to choose an undergraduate degree in engineering which has subsequently given me opportunities at home in Australia, Asia and throughout Europe.

I spent a few years after my undergraduate degree working as an Engineer on an offshore oil and gas project in Western Australia. Working overseas had been a long-time goal for me so I relocated to Europe, and switched into the renewables sector as an installation manager for Vattenfall Wind, a company that had been doing some really great work developing offshore wind farms all throughout North West Europe. I had been considering an MBA for a couple of years, but I saw my current project winding down in the second half of 2018, so I seriously started researching programs and getting ready to apply (the GMAT!); it was a natural point in my career to take this step.

For me the case-based method was the number one factor in choosing Ivey. I had been trying to select between a couple of different programs and took the opportunity to attend one of the Ivey case-based classes. I’ve always enjoyed learning an applied subject over a theoretical subject, and while I did have my concerns over how a fully case-based program would work, I was sold after seeing the one class.

Now just over three months into the program, I can confidently look back to the start and say that I have learned and experienced a lot more than I expected already. I look forward to what the next nine months will bring! 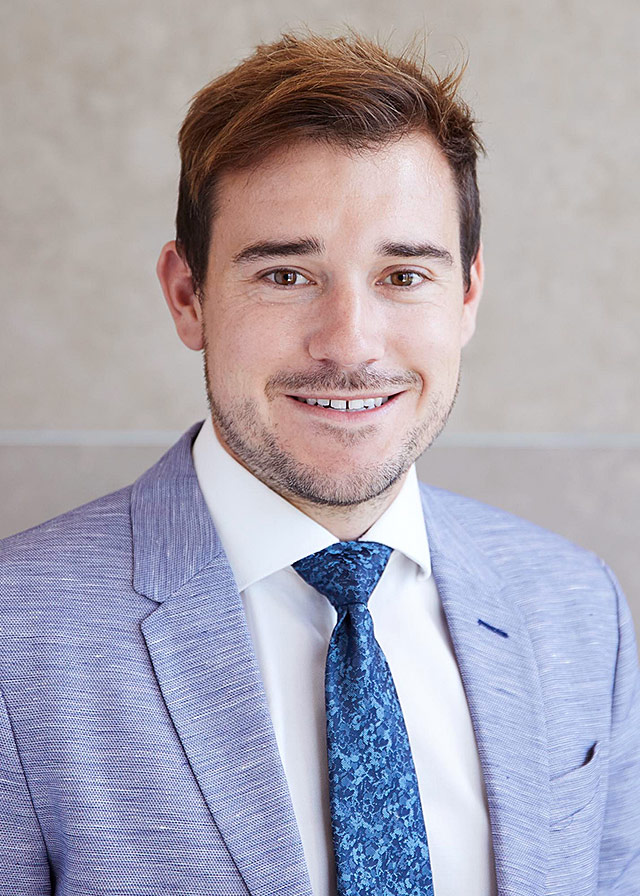